Glass is quite under appreciated, but there’s a lot of stuff you may not know about glass:

1. Before man discovered how to craft glass, nature was already creating it.
When lightning strikes sand, the heat sometimes fuses the sand into long, slender glass tubes called fulgurites.
The intense heat of a volcanic eruption sometimes fuses rocks and sand into a glass named obsidian.
In early times, people shaped obsidian into knives, arrowheads, jewellery and money.

2. Around 3000 BC is when we found the first real evidence of manufactured glass by people. The Mesopotamia, Egypt and Syria were hubs of glass making. But it is an ancient Roman that can be thanked for the fact of glass featuring in your every day life.
Because of their empire-producing ways, Romans spread a more modern glass manufacturing knowledge to its newly conquered lands.

3. One of the most valuable glass art objects in the world is the Portland vase which may have been manufactured in Rome at an estimated time about the beginning of the Christian Era, between AD  5 and AD 25. 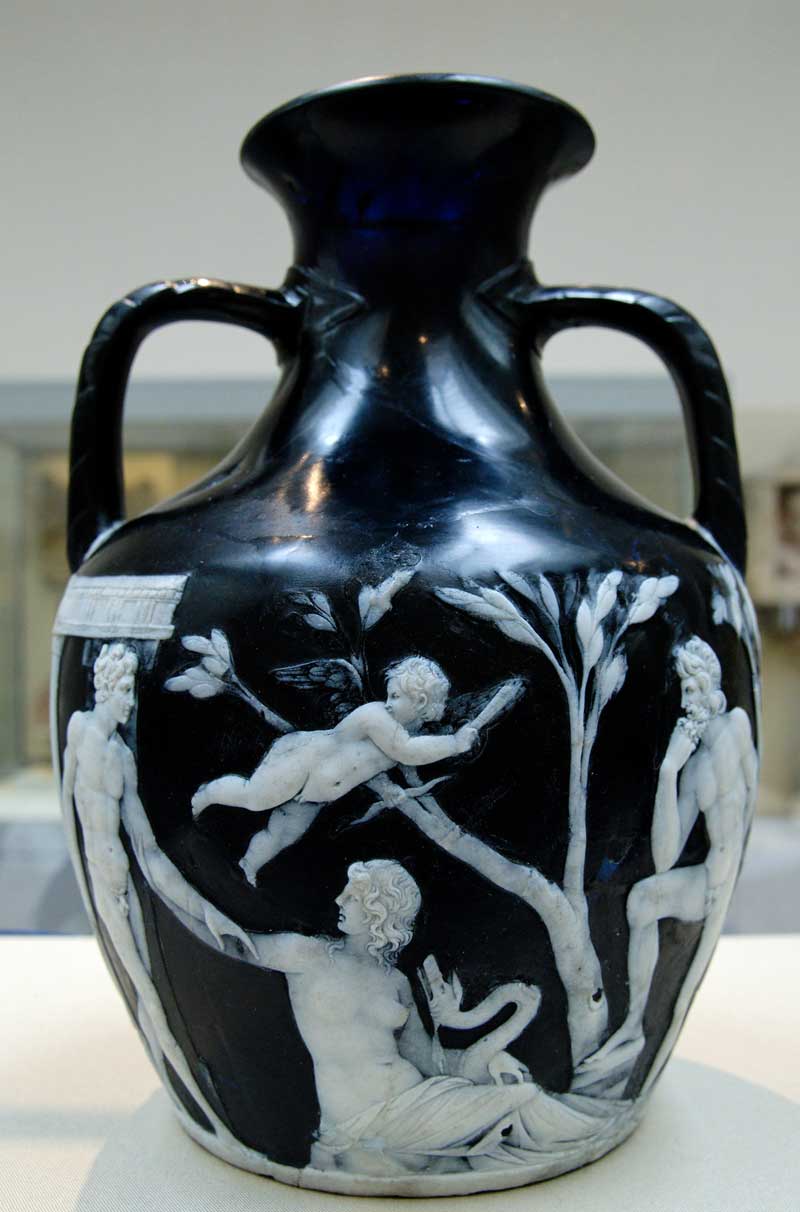 4. The first glass plant built in the United States was at Jamestown, Virginia, in 1608.

5. In the 1850s bottles and flasks were first used mainly for whisky.

6. The screw-top Mason jar for home canning appeared in 1858.

7. Ordinary glass turns brown when exposed to nuclear radiation, so glass companies developed a special non-browning glass for use in observation windows in nuclear power plants.

8. Glass containers can be recycled—that is, broken up and then melted with silica sand, limestone,
and soda ash to make glass for new containers. Glass can be recycled easily because it does not
deteriorate with use or age.

9. The energy from recycling one glass bottle can power a computer for 30 minutes.

10. In the US today, about 80% of glass containers are recycled, compared with less than 25% of plastic containers.

11. By the end of 2013, glass manufacturers plan to use 50% recycled material in the production of new glass bottles. This step will save enough energy to power 45,000 households for a year, and 181,550 tons of waste from landfills each month.

12. Glass has the quickest turnaround of any curbside product, back on store shelves in as little as 30 days.

13. Glass can be recycled indefinitely and not lose its quality.

16. Brown glass is used most often for food or drink containers – especially beer, because the amber tint reflects ultraviolet light and protects against spoilage.

17. In January of 2008, North Carolina became the first state to mandate that bars must recycle glass containers.

18. Making glass is like following a simple recipe of ingredients. The first 3 ingredients in all glass are: sand, soda ash and limestone, the fourth ingredient is the addition of chemicals to give the glass its colour.

For more about glass manufacturers, industrial glass or other wondering things about glass, visit our website!

GlassGlass manufacturers
Share
Tags:
20 factsglassthings you might not have known
The History of Glass Production Previous
How stained glass was originally produced Next

No posts were found.